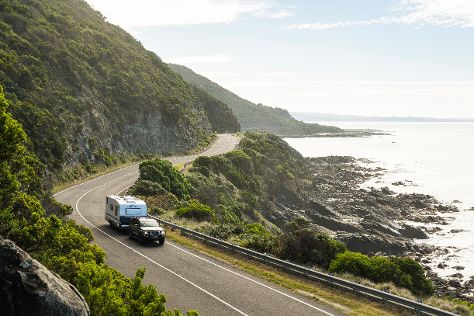 Bring the kids along to The Great Ocean Road and Werribee Open Range Zoo. And it doesn't end there: admire the natural beauty at Royal Botanic Gardens, examine the collection at Melbourne Museum, meet the residents at Melbourne Zoo, and steep yourself in history at Old Melbourne Gaol.

To find out how to plan a trip to Melbourne, use our trip itinerary maker. 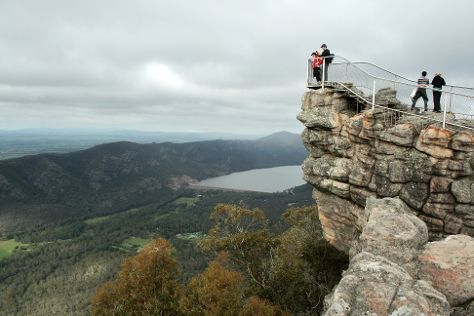 ©
Dunkeld is a town in Victoria, Australia at the southern end of the Grampians National Park, in the Shire of Southern Grampians. Kick off your visit on the 21st (Thu): trek along Chimney Pots, then tour the pleasant surroundings at The Pinnacle, and then admire the sheer force of Burrong Falls. On the 22nd (Fri), you'll have a packed day of sightseeing: take your sightseeing to a higher altitude at Mount Abrupt, see the sights as you ascend with a climbing tour, and then take some stellar pictures from Boroka Lookout.

For photos, maps, and tourist information, you can read our Dunkeld tour planner.

You can drive from Melbourne to Dunkeld in 3.5 hours. Finish your sightseeing early on the 22nd (Fri) so you can travel to Ballarat.
more less

Things to do in Dunkeld 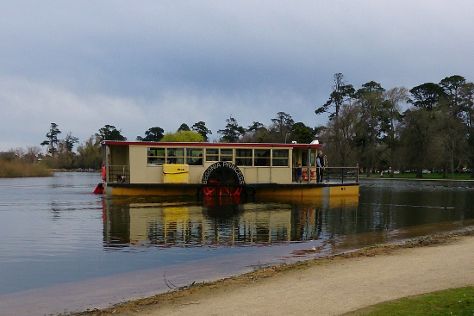 Modern Ballarat is known for its study and innovation of alternative energy sources.

Start off your visit on the 23rd (Sat): contemplate the waterfront views at Lake Wendouree, then get engrossed in the history at Sovereign Hill, and then admire the natural beauty at Ballarat Botanical Gardens.

You can drive from Dunkeld to Ballarat in 2 hours. In November, daytime highs in Ballarat are 25°C, while nighttime lows are 11°C. Wrap up your sightseeing by early afternoon on the 24th (Sun) to allow time for travel back home.
more less

Things to do in Ballarat