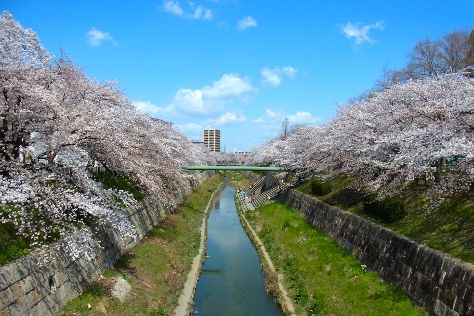 Kick off your visit on the 14th (Sat): step into the grandiose world of Nagoya Castle, examine the collection at Nagoya Shisei Shiryokan, thenbrowse the different shops at Uni Mall, and finally stroll through Yamazaki River.

To see where to stay, maps, other places to visit, and more tourist information, go to the Nagoya trip itinerary maker.

Singapore, Singapore to Nagoya is an approximately 10-hour flight. You can also do a combination of car and ferry. The time zone changes from Singapore Standard Time to Japan Standard Time, which is usually a 1 hour difference. Prepare for much colder weather when traveling from Singapore in March: high temperatures in Nagoya hover around °C and lows are around °C. On the 15th (Sun), wrap the sightseeing up by early afternoon so you can drive to Kanazawa.
more less 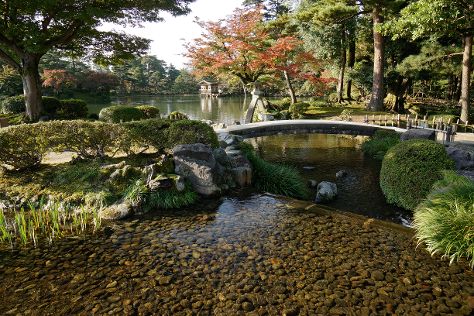 Your day-by-day itinerary now includes Omicho Market as well as Kenrokuen Garden. Start off your visit on the 15th (Sun): take in nature's colorful creations at Kenrokuen Garden and then browse the different shops at Kanazawa Hyakubangai Shopping Center. Here are some ideas for day two: make a trip to Omicho Market, take a stroll around Ishikawa International Salon, stop by Korimbo, thencontemplate the long history of Nomura Family Samurai House, thenstop by Amanatto Kawamura, and finally steep yourself in history at Kazuemachi Tea House Street.

You can drive from Nagoya to Kanazawa in 3 hours. Alternatively, you can take a train; or take a bus. Traveling from Nagoya in March, Kanazawa is slightly colder at night with lows of °C. On the 17th (Tue), you'll have the morning to explore before heading off to Shirakawa-mura.
more less

Kick off your visit on the 17th (Tue): get engrossed in the history at Shirakawago Gassho Zukuri Minkaen and then visit Ogimachi.

Traveling by car from Kanazawa to Shirakawa-mura takes 1.5 hours. Alternatively, you can take a bus. March in Shirakawa-mura sees daily highs of °C and lows of °C at night. On the 18th (Wed), wrap the sightseeing up by early afternoon so you can drive to Takayama.
more less

Things to do in Shirakawa-mura

On the 18th (Wed), make a trip to Zuiryuji Temple and then contemplate in the serene atmosphere at Inami Betsuin Zuisen-ji Temple. On the 19th (Thu), you'll have a packed day of sightseeing: admire the masterpieces at Furui Machinami Museum Kiyoshi Yamashita Gengaten, look for gifts at Shofuen Matsuno Chaho, have fun and explore at Hida Takayama Retro Museum, thentake in the spiritual surroundings of Soyuji Temple, and finally contemplate the long history of Residence of Miyaji.

To find photos, maps, where to stay, and tourist information, refer to the Takayama trip maker tool.

Traveling by car from Shirakawa-mura to Takayama takes 1.5 hours. Alternatively, you can take a bus. Expect a daytime high around °C in March, and nighttime lows around °C. You'll set off for Nagoya on the 20th (Fri).
more less

©
Yoro Park has been added to your itinerary. Start off your visit on the 20th (Fri): walk around Yoro Park, identify plant and animal life at Cherry Trees along the Gojo River bank, and then contemplate the long history of Inu Shrine.

To find photos, reviews, other places to visit, and more tourist information, refer to the Nagoya trip itinerary planner.

Getting from Takayama to Nagoya by car takes about 2.5 hours. Other options: take a train; or take a bus. Traveling from Takayama in March, Nagoya is somewhat warmer at night with lows of °C. On the 21st (Sat), you're off to home.
more less