On the 28th (Tue), admire the masterpieces at Royal Palace of Madrid, browse the eclectic array of goods at Mercado San Miguel, and then see the interesting displays at Prado National Museum.

For where to stay, photos, maps, and more tourist information, use the Madrid road trip planning tool . 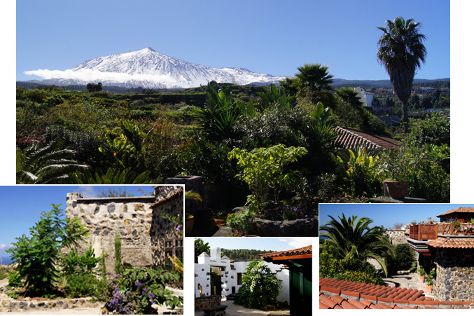 Festival Capital of the Canary Islands

The lively port of Santa Cruz offers the convenience of a modern city while maintaining its laid-back island appeal.

To see other places to visit, traveler tips, where to stay, and more tourist information, go to the Santa Cruz de Tenerife trip itinerary tool .

Things to do in Santa Cruz de Tenerife