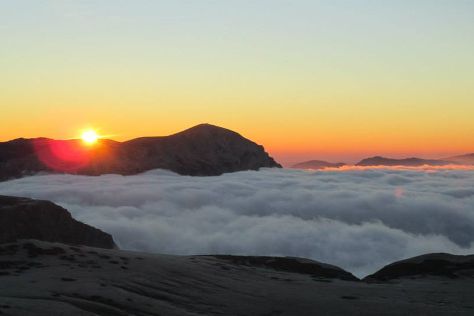 Trekking Austria - Guided Mountain Hiking has been added to your itinerary. Step out of Vienna to go to Melk and see Melk Abbey, which is approximately 1h 25 min away. Next up on the itinerary: explore the historical opulence of Schonbrunn Palace, pause for some serene contemplation at St. Stephen's Cathedral, try out the rides at Prater, and browse the eclectic array of goods at Vienna Naschmarkt.

For ratings, other places to visit, maps, and more tourist information, use the Vienna day trip planning app.