Leading the post-independence development of the country, Chandigarh represents the first planned city built after the colonial-era ended.

Chandigarh is known for parks, nature, and shopping. Your plan includes some of its best attractions: admire the natural beauty at Chandigarh Rose Garden, see the interesting displays at Museum Maison Jeanneret, explore the activities along Sukhna Lake, and make a trip to Urban Theka.

Ahmedabad to Chandigarh is an approximately 2.5- hour flight. You can also drive; or take a train. Cap off your sightseeing on the 15th (Sun) early enough to go by car to Panchkula.
more less

Things to do in Chandigarh

©
The Rock Garden of Chandigarh 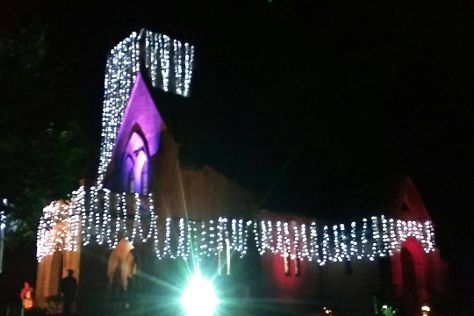 For other places to visit, traveler tips, photos, and other tourist information, you can read our Panchkula holiday planner.

Panchkula is very close to Chandigarh. Finish up your sightseeing early on the 19th (Thu) so you can go by car to Ambala.
more less

Things to do in Panchkula

To see more things to do, photos, where to stay, and other tourist information, refer to the Ambala day trip tool.

Traveling by car from Panchkula to Ambala takes an hour. Finish up your sightseeing early on the 20th (Fri) so you can go by car to Kurukshetra.
more less

Things to do in Ambala 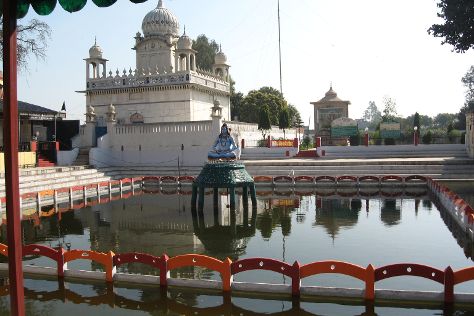 To see ratings, reviews, more things to do, and other tourist information, use the Kurukshetra road trip planner.

Drive from Ambala to Kurukshetra in an hour. Cap off your sightseeing on the 22nd (Sun) early enough to go by car to Karnal.
more less

Things to do in Kurukshetra

To see where to stay, other places to visit, and other tourist information, use the Karnal online holiday planner.

Getting from Kurukshetra to Karnal by car takes about an hour. Wrap up your sightseeing on the 23rd (Mon) early enough to drive to Panipat.
more less

Things to do in Karnal

©
Panipat is an ancient and historic city in Haryana, India. On the 24th (Tue), browse the different shops at Fun City Mall, then contemplate in the serene atmosphere at Devi Temple, then appreciate the history behind Tomb of Bu-Ali Shah Kalandar, and finally examine the collection at Panipat Museum.

Traveling by car from Karnal to Panipat takes an hour. In September, plan for daily highs up to 40°C, and evening lows to 29°C. Finish your sightseeing early on the 24th (Tue) so you can drive to Sonipat.
more less

Things to do in Panipat 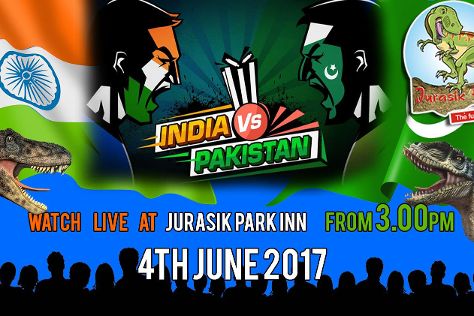 ©
Sonipat also spelled as Sonepat, is a town and a Municipal Corporation in Haryana state of India. Start off your visit on the 25th (Wed): make a trip to Tomb of Khwaza Khizr and then make a splash at Jurasik Park Inn.

To see more things to do, photos, traveler tips, and tourist information, use the Sonipat trip itinerary builder tool.

You can drive from Panipat to Sonipat in 1.5 hours. Expect a daytime high around 40°C in September, and nighttime lows around 29°C. Wrap up your sightseeing on the 25th (Wed) early enough to drive to Faridabad.
more less

Things to do in Sonipat

©
Faridabad is the largest city in the north Indian state of Haryana in Faridabad district. On the 26th (Thu), browse the different shops at Crown Interiorz Mall, indulge in some personalized pampering at some of the best spas, then appreciate the history behind Hanuman Mandir, and finally contemplate in the serene atmosphere at Shirdi Sai Baba Temple.

Getting from Sonipat to Faridabad by car takes about 2.5 hours. September in Faridabad sees daily highs of 41°C and lows of 30°C at night. Finish your sightseeing early on the 26th (Thu) to allow enough time to travel back home.
more less

Things to do in Faridabad